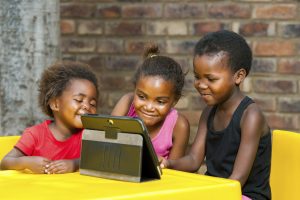 As an Outpatient therapist, I work with clients that come in with a wide array of diagnoses. However when I sit back and look at the clients I work with the most, the diagnosis that is most prevalent is Attention-Deficit/Hyperactivity Disorder or ADHD. Per the DSM-V Attention Deficit/Hyperactivity Disorder has 3 subtypes: 1) predominately inattentive 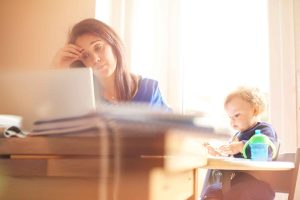 Motherhood, a role that can be described as an attainment of a woman’s true adulthood, fulfillment, and happiness. Yet, simultaneously, childbirth is regarded as a crisis in women’s lives that places them at risk for psychiatric disorders (Lee, 1997). The natural fluctuations in hormone levels that are associated with parturition are viewed as problematic. These 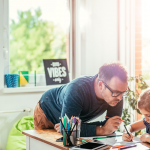 After a few weeks off from anything you do consistently, it could be difficult to get back into a routine. This could apply to taking 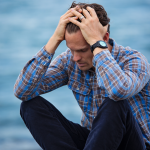 Moving Away from Negative Thoughts

Negative thoughts are not helpful thoughts. Negative thinking rarely gets us to the things we desire the most. These thoughts can be anything negative in 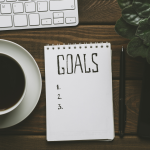 Helping Your Child Set and Reach Their Goals in 2020

“New Year, New Me,” is a phrase often repeated around this time of the year. Some people associate the beginning of the year with getting