Sterling is a native of Jacksonville, FL. Upon graduating, top 10% of his class, from Andrew Jackson in 2005, Sterling enlisted in the United States Navy as an Operations Specialist, where he rapidly rose through the ranks, serving in various roles, as the Tactical Data Coordinator and special evolution watch-stander as part of the Combat Information Center Team, during sensitive campaigns such as Operation Iraqi Freedom, Operation Enduring Freedom. Sterling was warfare lead, spanning 3 different warfare areas, and leader providing supervision, guidance, and mentorship to his subordinates within Operation Intelligence Division earning him several letters of Commendation and the Navy & Marine Corps Achievement Medal.

Sterling begin working with delinquent and at-risk youth in 2014 as a Youth Care Worker assigned to St. John’s Juvenile Correctional Facility. There, Sterling supervised, mentored, and provided guidance to incarcerated juveniles (ages 14-17). In October 2014, Sterling joined the Youth Crisis Center as Youth Care Specialist I, before being promoted to Youth Care Specialist II in the Residential Shelter assisting the Shift Supervisor in the operation of the Residential Shelter and providing guidance and supervision to youth (ages 10-17).

In May 2015, Sterling was promoted to SNAP Specialist in the Stop Now And Plan Program and subsequently became the SNAP Program Coordinator and then, in 2018, SNAP Program Supervisor. In his role, Sterling oversees the Stop Now And Program, an evidence-based program geared towards Youth ages 6-11 and their families in order to prevent the youth from negative law enforcement involvement. Sterling manages and oversees 9 personnel and SNAP activities in 4 counties (Duval, Clay, Nassau, & St. Johns). 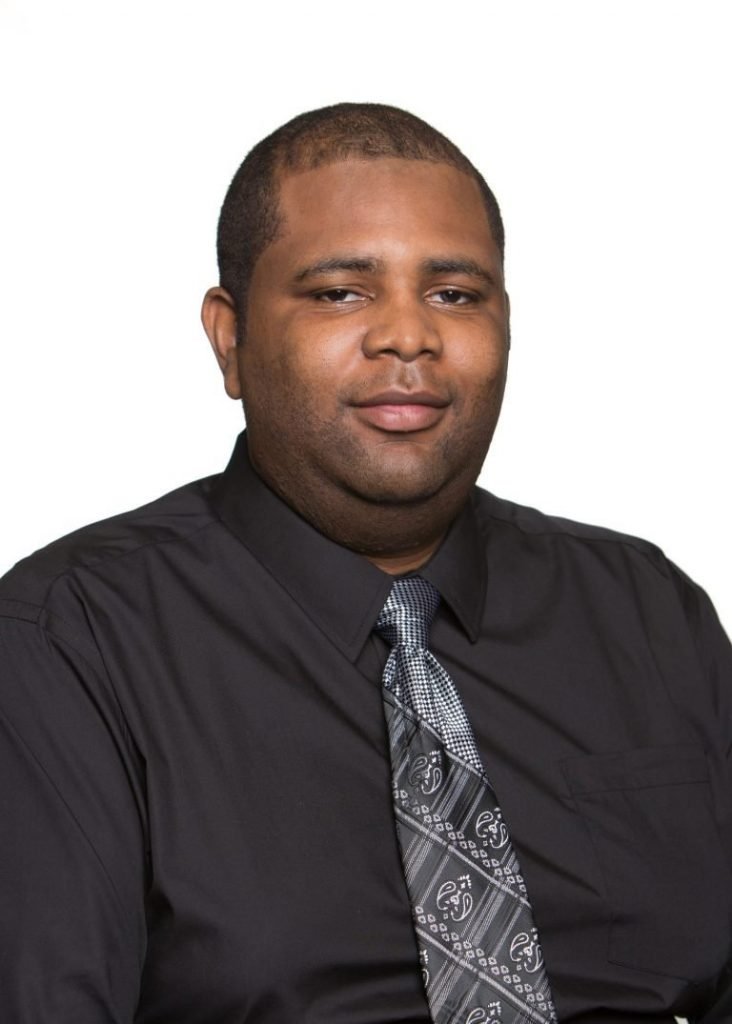