Pete Hicks is a native of Crown Point, Indiana and spent his High School years in Naples, Florida.   Pete attended Greensboro College in Greensboro North Carolina where he graduated with a BS in Sports and Exercise Studies.   During college Pete was on both the Men’s Basketball Team and Baseball Team for Greensboro College.    Pete began his career as a YMCA Director in Greensboro and his career with the YMCA moved him in leadership roles in Baton Rouge, Southeast Texas, Hanover Pennsylvania, Jacksonville and DeLand.   During his tenure at the YMCA Pete served as an Executive Director, Vice President of Operations, Vice President of Programs and as a Chief Executive Officer.     Pete has leadership trainings as a Organizational Leader with the YMCA and Professional Fundraising from Boston University.

Pete joined the staff of the Youth Crisis Center here in Jacksonville in October of 2019 as the Director of Strategic Partnerships.   Pete has over 22 years of management and leadership with Non Profits. 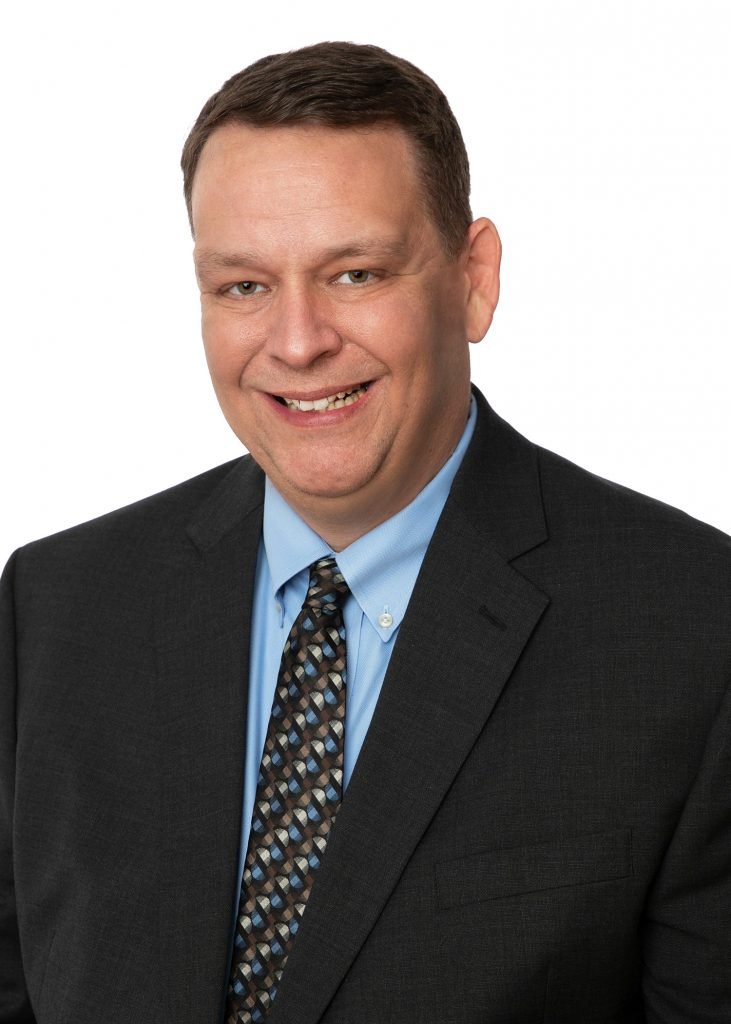