Kim began her journey of mental health counseling after working as a summer camp counselor in college. She realized that kids need a voice and a desire to belong. She began to search for a career path that would allow her the opportunity to meet these needs. Her path would be drawn to the field of social work as a therapist with the overarching goal of eventually being the Executive Director.  After exploring different milieus for therapy during her internships, Kim settled back in Jacksonville to provide services in both residential and non-residential settings.

After re-locating to Jacksonville, she began work in June 2000 at Youth Crisis Center (YCC) as a residential and outpatient therapist. She has held several positions within YCC, which includes managing two Truancy Centers, Program Director for outpatient programs, and was Chief Clinical Officer prior to becoming the President and CEO in 2015.  She is a member of the Circuit 4 Juvenile Justice Advisory Board and is Chair of the Planning Committee within the Board. Kim is an alumni of the 2012 Emerging Leaders class and The Jim Moran Institute for Global Entrepreneurship Nonprofit Executive Program. She is a member of National Association of Social Workers. Kim was named the Executive of the Year in 2017 by the Florida Network of Youth and Family Services. She was recently named one of the 2020 Most Influential Women by Jacksonville Business Journal. Kim is a Founding member of the WISH Society (Women Inspiring Strength and Hope) through the Make-A-Wish Foundation and a Board Member of Young Lives, Clay County.

Kim and her husband, Terry, have two children and reside in Clay County. 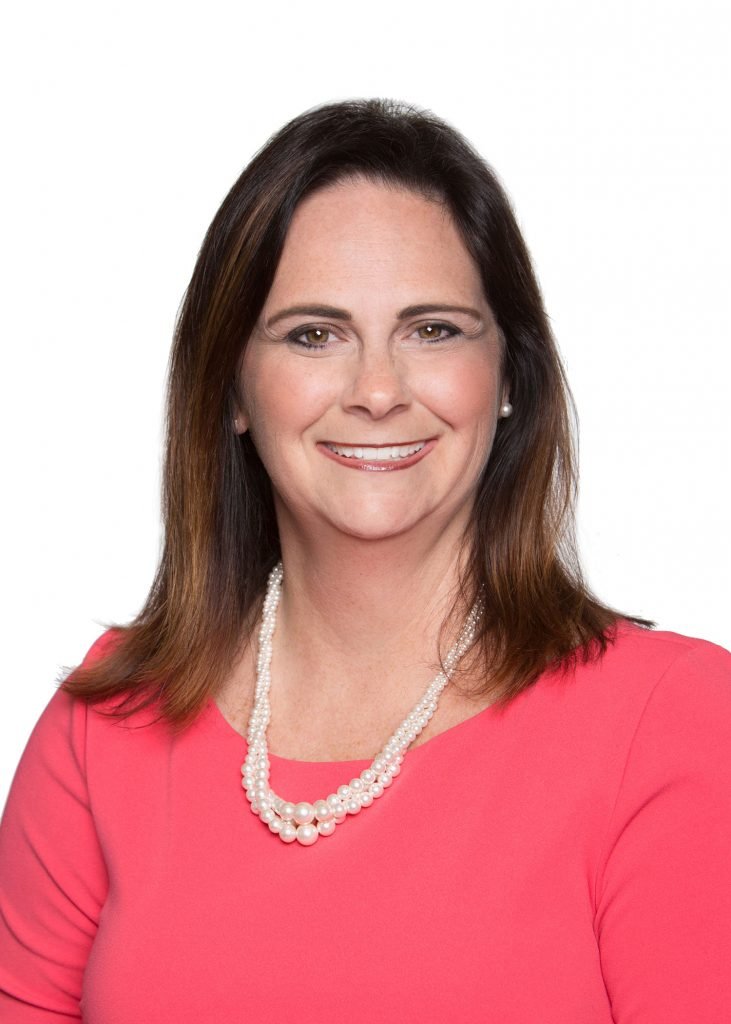